After 8 days in the Beartooth Mountains it was time to make my way into Montana. Here I am on the Beartooth Highway taking a selfie by the state line marker. 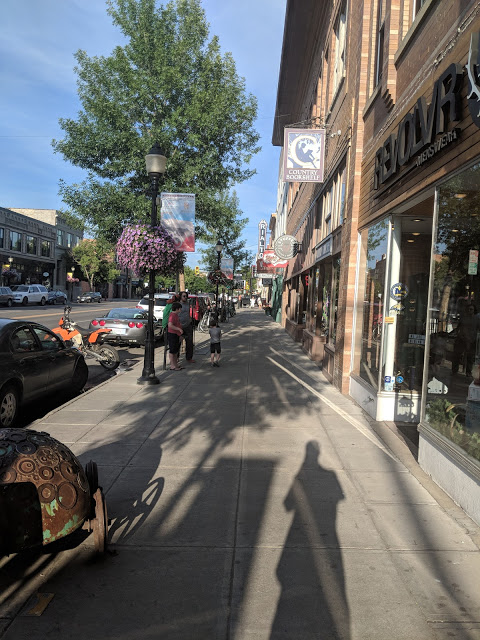 My first stop in Montana was the fast growing town of Bozeman. I took a stroll downtown and bought a new book. 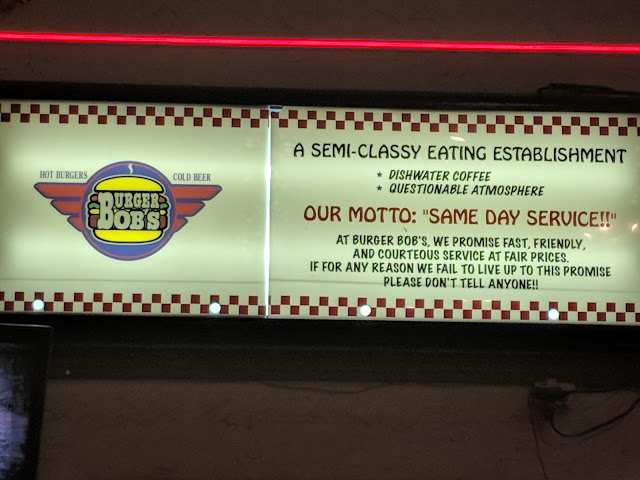 I also stopped into this Burger Bobs on main street and ate out for the first time in a couple of weeks. The burger was just ok but it was nice to be around people after being isolated in the Beartooth Mountains for so long.

After competing laundry and getting resupplies I had some time to kill and made my way to a local park. 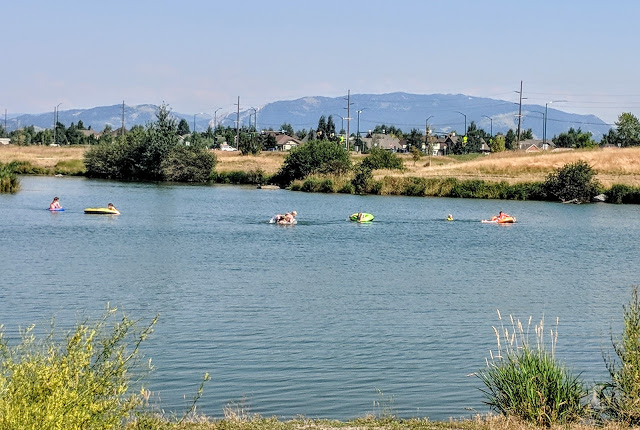 In the park there was a pond that the local kids were playing in. It was really hot and a perfect day to play in the water.

These ducks were diving and feeding off the bottom of the pond. I really enjoyed watching them disappear then magically reappear a few moments later. With time slowed down from vanlife I was able to enjoy little moments like this.

I was having a great time exploring Bozeman and made my way to the Farmers Market. It was hopping and there was a display of the local first responders and some excellent homemade carmel corn and kombucha!

This SWAT transport vehicle looked tough! Kids were climbing all over it. All the locals seemed to be really having a good time and and were friendly. Lots of folks riding bikes.

I walked around to snap some pictures and stayed for the local orchestra while they played their top 10 most requested songs. After the event It was hard to find any dispersed camping around Bozeman so I stayed at the Walmart. 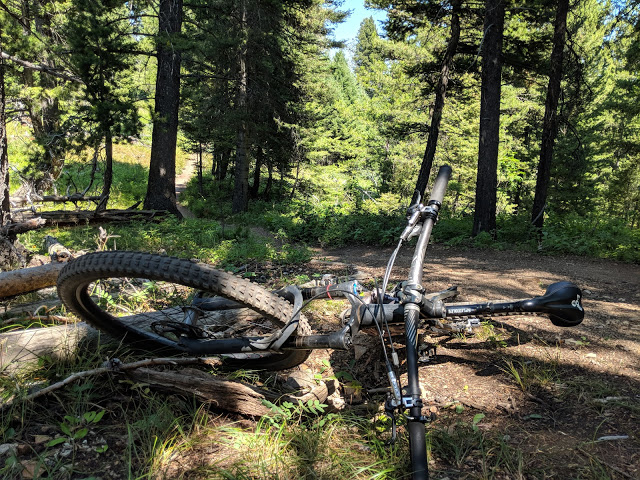 After a good night’s rest in the Walmart parking lot I made my way to Leverich Canyon for a highly recommended mountain bike ride.

The Leverich Canyon loop was fantastic. After a steep climb I was rewarded with a very flowy down hill with small jumps and berms. It was a thrilling trail but not very long. Also the road to access the trailhead was pretty rough and steep at times. Out of all the sketchy roads I took on in my van this was the worst. I attempted and ended up retreating and parking lower down about a 1/2 mile from the trailhead.
Leverich Canyon Trail

After riding Leverich Canyon I headed to Hyalite Canyon to look for a dispersed camping spot. This is a large National Forest with what looked like lots of good free camping options. After checking out some of the spots that I found on freecampsites.net I found they were all filled up. Even arriving on a Wednesday dead smack in the middle of the week several free dispersed spots were full. There was lots of pay campsites but that was not what I was looking for.  This place was packed and I was getting frustrated not being able to find a campsite. I had to push to the far end of the canyon and camp in a small pull out off of the forest road. It turned out to be a great spot and was right by the trailhead for both Emerald Lake Trail and the Palisade Falls Trail.

I really enjoyed my time at these falls. I spent about an hour here taking pictures and enjoying the mist on my face from the tall falls. There were only a few other visitors and had some good solitude right by the face of the falls. 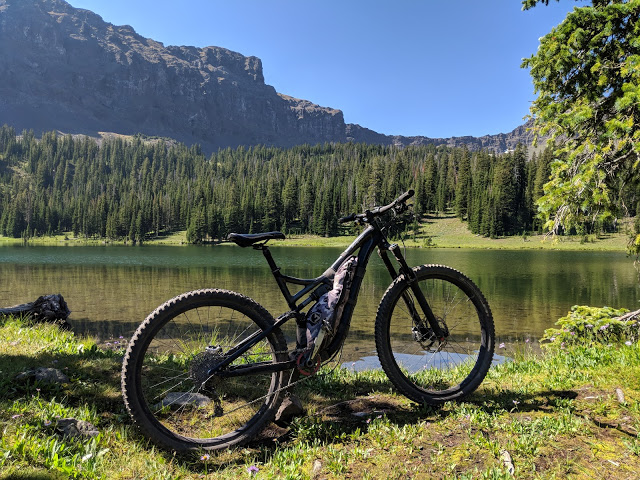 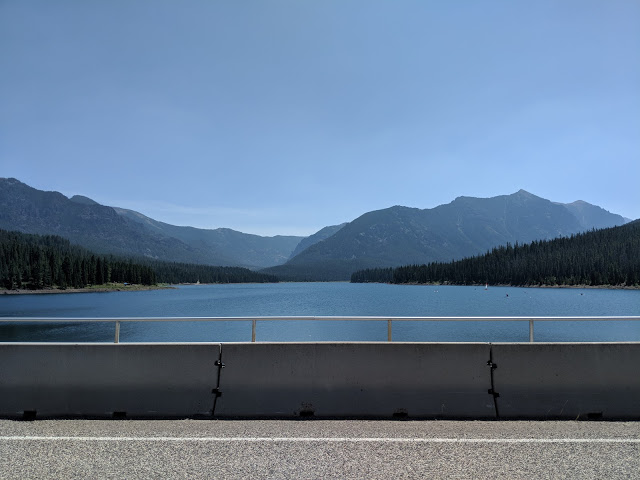 After my ride I took this picture of Hyalite Lake on my way to leave Bozeman. It was big and there were massive amounts of people fishing, camping, and boating.